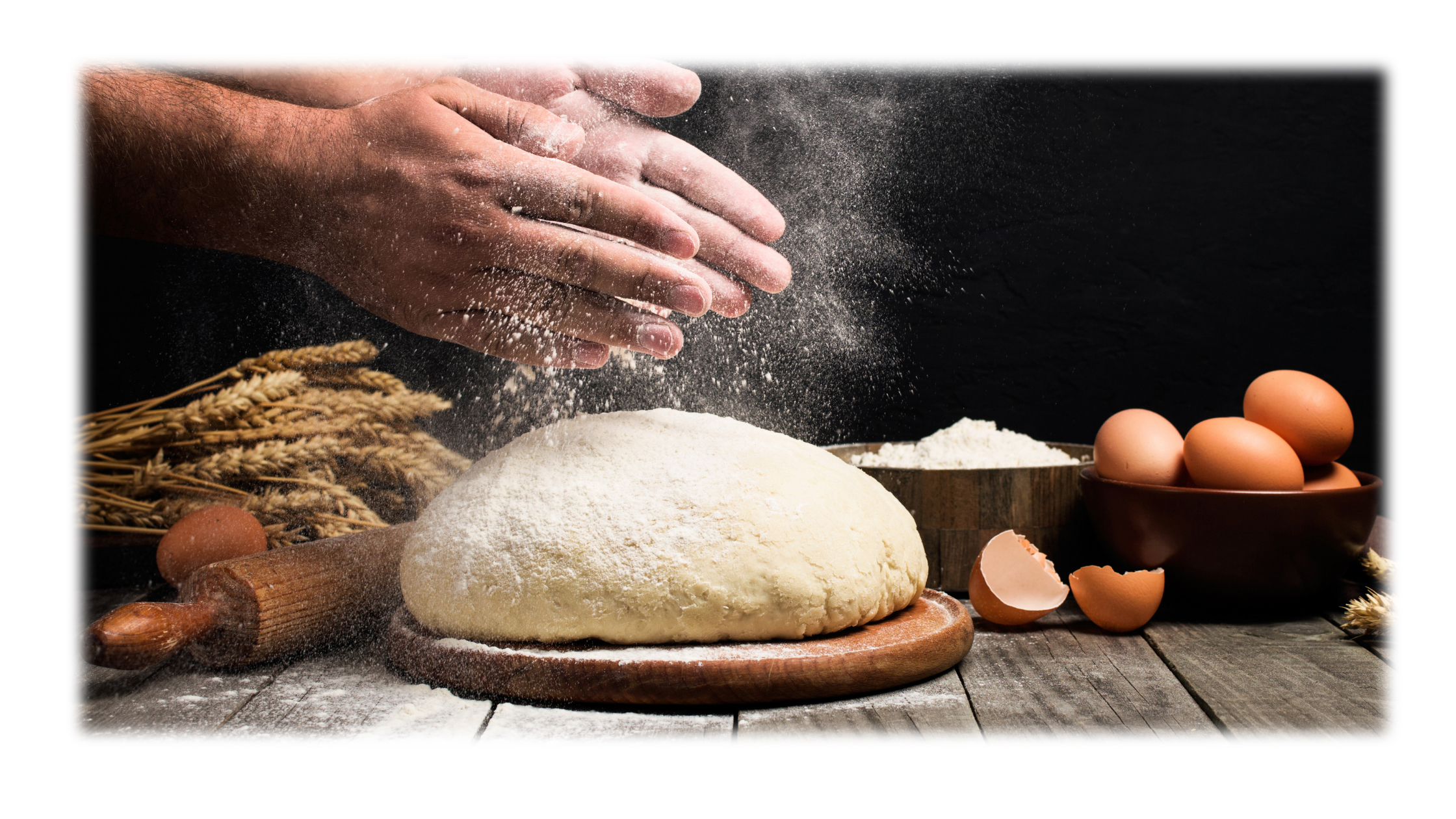 Emulsifiers, which may be extracted from plants, organisms, or industrial sources, are widely used in packaged foods like mayonnaise, ice cream, and baked goods to give them a smooth appearance, avoid separation, and prolong shelf life.
A food emulsifier, also known as an emulgent, is a surface-active agent that forms a buffer between two immiscible liquids like oil and water, allowing them to be combined into solid emulsions. Emulsifiers also tend to minimize stickiness, crystallization, and isolation.
Using monoglyceride and lecithin to margarine was the first use of a nutritional emulsifier. These compounds were formerly only recognized as emulsifiers. As research progressed, more functions were discovered, and they began to be used in a variety of fields, including bread, ice cream, and cake. Emulsifiers are used in Japanese foods such as tofu and minced fish products nowadays.
Why are emulsifiers needed for bread and tofu? In general, an emulsifier is known for its emulsifying properties, but it also performs a variety of functions, some of which are mentioned below:
If you’re looking for a food emulsifier supplier in the Philippines, contact us now!
Latest News

Your 2023 Guide to Cocoa Powder Wholesale Suppliers in the Philippines

Turn to a Reliable Soap Noodle Supplier in the Philippines

A Surfactant Supplier in the Philippines You Can Depend On